April 5, 2019
Her name was Mary Magdalene.  She was the sister of Lazareth, the man who died and Jesus raised him from the grave.  It is an interesting account, to say the least.  You can learn more by reading my blog post named The Heart of a Woman.  There are very interesting things about this Mary.  Mary Magdalene had a past.  According to Mark 16:9 NIV, Jesus delivered her from seven demons.  I think that it is important to recognize Mary Magdalene, because she is one of the only women following Jesus that he had driven out demons.  There isn’t much more said about the other women who followed Jesus and the state of their condition at the time they met him.  There has been much speculation as to who she is and what her relationship with Jesus was like.  I want to shed a different light on Mary Magdalene. As I said before, Jesus drove out seven demons out of Mary Magdalene.  There is no account that I can find that records who these demons were.  While the number of demons that Mary Magdalene does not compare to the amount numbered in the demoniac of Gadara, it can be noted that any kind of demonic possession is accompanied by suffering.  I believe that Mary Magdalene should be recognized, because she obviously knew suffering, and then she knew deliverance.  Her healing came through deliverance.  Demonic possession is slavery.  To be delivered would mean that Satan would no longer have a hold on her.  She would be set freedom from bondage. I believe that it is safe to say that most people have never encountered a person who is demon possessed, and most don’t believe that such conditions exist, but they do.  I have experienced an encounter personally.  About 15 years ago, I encountered a woman in Mexico who began to scream insanities at our group who was prayer walking.  Her insanities were not Spanish or any other language.  It was confirmed that this woman was indeed demonically possessed.  I was a new Christian at the time, so all I knew to do was to pray.  She eventually quieted down and went back into her house. The reason I note the suffering of the demonic possession of Mary Magdalene is the very thing that she is commonly known for.  She is the woman who poured her expensive perfume on the head of Jesus.  Even his disciples rebuked her of reckless use of such a valuable substance.  This is the account:

While Jesus was in Bethany in the home of Simon the Leper, a woman came to him with an alabaster jar of very expensive perfume, which she poured on his head as he was reclining at the table. When the disciples saw this, they were indignant. “Why this waste?” they asked.  “This perfume could have been sold at a high price and the money given to the poor.”  Aware of this, Jesus said to them, “Why are you bothering this woman? She has done a beautiful thing to me. The poor you will always have with you, but you will not always have me. When she poured this perfume on my body, she did it to prepare me for burial. Truly I tell you, wherever this gospel is preached throughout the world, what she has done will also be told, in memory of her.” —Matthew 26:6-13 NIV

Mary Magdalene had obviously come to realize the compassion of Jesus.  Her actions were a display of her devotion to him.  You could ask, “Why would Mary Magdalene do such a thing?”  Well, a person who has been forgiven much is devoted much.  A person who realizes how much they are forgiven never forgets where they came from.  It is important to remember how different our lives use to be before Jesus and how much better it is now.  I believe that it is very possible that the very day that Mary Magdalene poured her perfume on Jesus head and washed his feet with her tears, she was remembering the suffering she endured as a woman demonically possessed.  Could you imagine a woman possessed and how depressed she would be and highly likely to wish she were dead?  Could you imagine how many times she thought to herself, “I wished someone would look past everything they see and hear and just rescue me.”?  Could you imagine how often the people of her town talked horribly about her and maybe even refuse to bring her food as a result of her condition?  Could you imagine if you had been this demon possessed woman?  If you were her, how much would you cry out to anyone who came close?  I was not a Mary Magdalene, but I know what it is like to suffer.  When I met Jesus, he changed everything! Mary Magdalene should be recognized, because she is a picture of the church.  Her acts of devotion in this occurrence and some others to come are the kind of devotion that we as the church should have.  Our focus should be on the passion of Christ and how much we are forgiven.  It is what drives us to not only follow him but follow him with passion.  Forgiveness is an awesome act of compassion. When was the last time that you poured out your own perfume on the head of Jesus?  For Mary Magdalene, it was a reckless act of devotion.  What would that look like for you?  I challenge you to take the next week and ask God what that kind of devotion looks like for you.  How can you demonstrate devotion to God?  It could be that you haven’t read your Bible in a while, and your act of devotion would be to get up early each morning each day to read a chapter from the Bible.  It could be that God has been placing it on your heart to go on a mission trip to Africa or even China but you haven’t acted.  So, in your devotion to God, you begin to pray about whether this is truly God’s calling for you and begin to make yourself ready to act upon such a call.  If this is you, you will be at peace, and if this is what God is calling you to, you will find open doors as well. Something to recognize is that God doesn’t need our devotion, but he is surely appreciative of it.  Our devotion to him places us in the position to be able to receive the blessings that he has planned for us.  I can’t tell you how many times how my devotion to God through prayer and seeking him for answers helped me to make the right decisions.  Doing this is what brought my husband into my life.  It was a journey of seeking God for the right direction that led me to the right person.  So, what does your devotion look like?  This is for personal reflection and for comment, if you so choose. Go forth and be blessed, my friend. 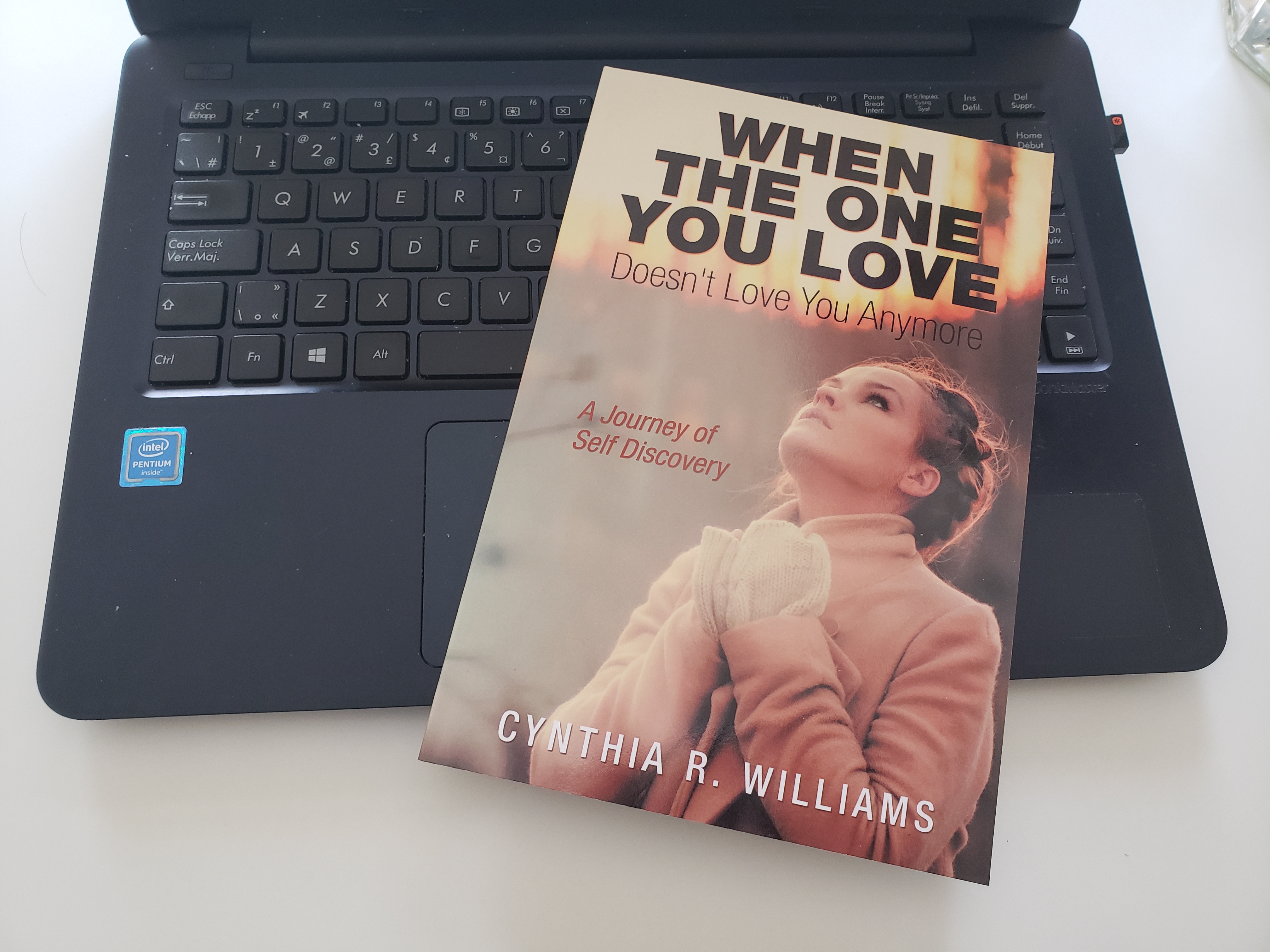