It was the year 2004.  It had been almost 4 years since my divorce, and I was finally coming to the point in my life that I was ready to move on.  I had done a little dating, but nothing ever came out of it.  I had come to realize that meeting people by chance was just not working for me.  I needed a change from what I was doing.  I had been praying regularly for God to show me what he had planned for me and how I could align myself with him so that his will could be accomplished.  I was a single mom, and I just couldn’t take life by chance anymore.  Chance was not bringing me the results that I was looking for.

I was a young woman with a lot of ambition but not a lot of education or support to reach the goals I had in mind.  The guys I had considered would keep me in the same kind of life that I was trying to get away from.  I needed a fresh start.  I started to seek God on how I could find the love of my life – a Christian man who loved Jesus and was willing to do anything to follow him – a ministry-minded man.

I had begun to learn that marriage had a purpose, and I was choosing to follow that model.  It was important for me to consider a man who would fit into that model.  If we both fit into this model, we would be compatible and agreeable as to what our future would look like.  I was told by quite a few people that this man did not exist, but I knew that he existed.  I had been seeking God for quite a while as to what this man would look like, not his physical appearance but his character and his way about him.

So, I began to look at some of the dating websites.  Most of them left so much to chance.  When I found that I wasn’t finding any success with some of the free websites, I finally decided to take the plunge and sign up for eHarmony.  It wasn’t taken very well by some of the people around me; even the whole dating online idea was considered dangerous.  But I knew that I was doing the right thing, because it was where God was leading me.  So, one day, I signed up for the eHarmony service with the intention of finding someone I could consider for marriage.  What I got was terrible results.  These guys were not for me.  It didn’t take long for me to cancel my account.

From there, I took some time to pray about the experience that I encountered.  What God revealed to me is that I had not been completely honest on the Personality Test.  I thought that I had answered the questions as honestly as I could, but it turns out that I wasn’t being completely honest with myself.  I answered those questions based upon who I use to be instead of who I actually was at that point in my life.  So, I began to pray as to what I should do.  God made it very clear that I should go back to the eHarmony website and take the Personality Test again, but this time, I have to be completely honest with myself as to who I was at that point and what I was looking for.  The responses I got were mostly guys who just weren’t ready for a serious relationship; they were, more or less, looking for a dating relationship.  I wanted to get married.  I was ready for it.  I was tired of the games.  So, it was easy to narrow down the list, because it was easy to see that these men were not for me.  But then there was this one guy.  He answered all of my difficult questions in a good way.  There wasn’t any right or wrong answers.  My questions were meant to expose who the person really was and their intentions.  I was looking for someone with a heart of compassion that was willing to live that out physically, not just in the mind.  I was looking for a man who had a passion to seek God for his life – a man who was seeking God for the next step in their life just like I was.

So, I decided to continue conversation with this one guy, but then I was offered a job three hours away and was going to move.  I did not see how anything could continue.  Anyway, I wasn’t really serious with him, because I thought he was too young – almost four years younger.  I continued the conversation with him before, because I was interested in his stories.  He shared about the times he spent in Africa in the mission field and how as a teen he spent an entire month in Russia on a similar mission.  His mother had grown up in the mission field in Africa.  I was captured by his stories which were found to be true.  I was interested in being friends at that point, so we would have to part ways.  Life was taking me another direction.  We had come to the point in the friendship that we talked about sharing our phone numbers, but he had to pray about it.  I was pleasantly surprised and went along with it.  So a couple days later, I got an email with his phone number.  Through God’s guidance, I told him that I was moving and I couldn’t see how things could go anywhere.  I told him I would keep his number and that if God ever lead me to call him that I would.

So, I moved, and life got busy.  It was about three months later that God prompted me to call him.  So, I did.  From then on, we were chatting through a messenger online, sending emails, or talking on the phone.  To be honest, it all scared me.  I was on my knees daily praying, because I did not want to hurt this guy.  I wanted to protect his heart.  He had been through a lot too, but God was still leading me to talk to him.  I asked God, “Who is this man supposed to be in my life?”  And God would continue to give permission to move forward.  It all scarred me, because it was moving fast.  I could tell that we both were developing an attachment with each other.  I would soon move back to town and things would get serious.  He was no longer this younger guy who had great stories; he was now becoming a candidate for marriage.  We would later marry, and I would become Mrs. Jayson Williams.  From the time we were matched on eHarmony to the day we married was exactly one year to the month, and we are about to celebrate our 14th Wedding Anniversary!

So, yes, I will never use eHarmony again, because I just don’t have to.  God used eHarmony to bring my husband, Jayson, and I together, and I have never regretted it.  I am very blessed to have him in my life!

So here is a piece of advice.  No matter where you are or what you are doing, be honest with yourself, and others, or you could pass up the most fulfilling blessing you could ever ask for.  I look back and wonder what would have happened if I had not gone back to the eHarmony website and tried again.  I cannot foresee happiness in that scenario.  I am not saying that eHarmony is the answer for all, but I am saying that I am very thankful that it was available for my husband and me to meet.  And I thank God, first and foremost, for loving me so much to bring my dreams of having a great family into reality.  Thank you, Lord!  You are an awesome God!

Go forth and be blessed, my friends! 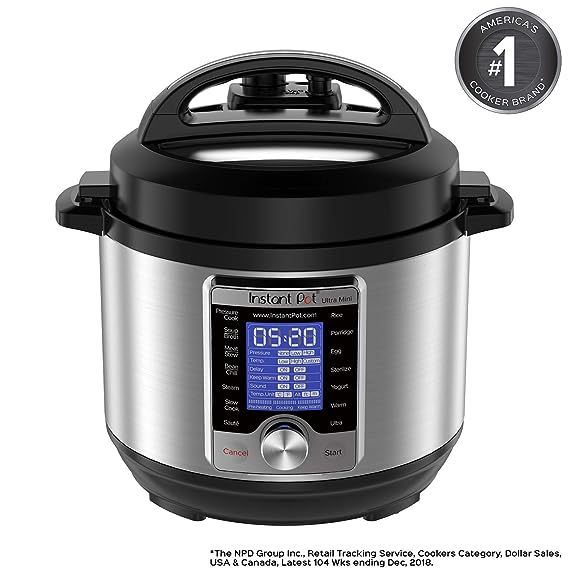 2 thoughts on “Why I won’t use eHarmony again”